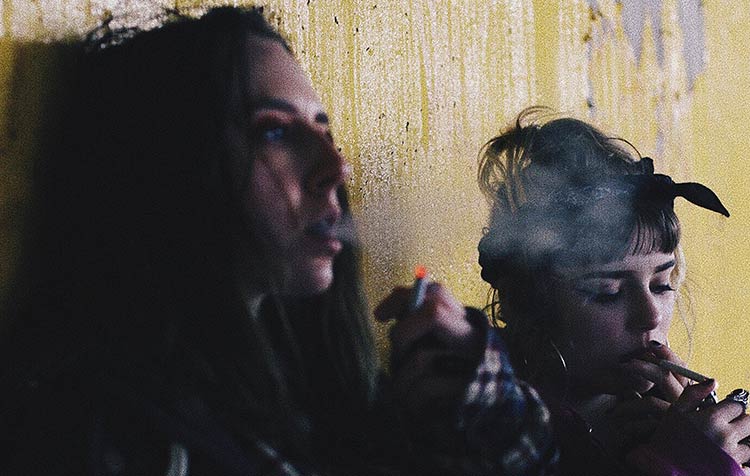 Looking for effective habit quotes and sayings about dropping the habit? Then you've come to the right place! We humans are creatures of habit - and have bad but also many good habits. With some we annoy a person or destroy the world around us - with others we make people and our planet laugh. In the end, it is the good habits that are desirable and permanently eliminate injustices and problems of our coexistence.

Therefore, I would like to give you a collection of my favorite quotes about habits. Maybe one or the other positive change for you and other people will result from it. Have fun!

My please: Keep in mind that many of the quotes about habits have been translated into English from other languages. I cannot guarantee that it is the original quote in each case. Therefore, double check them before you share them. If you like and share any of the quotes in the internet, please link this elaborately created collection. Thank you for your support!

The Best Quotes And Sayings About Habits

We humans are ourselves for today's Environmental problems of our time and also existing social challenges. Whether Climate change, the Deforestation of the rainforests or the World hunger. Our behavior is to blame - but our behavior can also be the solution to these problems. All we have to do is break out of our habits.

I hope the following sayings about the familiar, inspire you and others to do even more, live more sustainably.

Can you think of any other quotes about ordinary? Then always come up with your favorite sayings in the comments!

Using quotes about habits as inspiration for change!

It's clear: we love the familiar - we simply feel safe in the consistency. But we also strive for variety - for the new, for the unusual! In our habits, we sometimes behave stupidly - but we are also smart enough to break bad habits sooner or lateronce we have questioned them and learned about their consequences.

Here are some continuing articles that may spark a valuable change in your life:

I leave you with a final quote from Mahatma Gandhi: "Be yourself the change you wish to see in this world."

Do you have questions, suggestions or more effective sayings about our habits for me? Then just write me a message under this collection of quotes.

PS.: Feel free to look further in the Quotes blog around! There you will find for example also rousing Sayings about change. 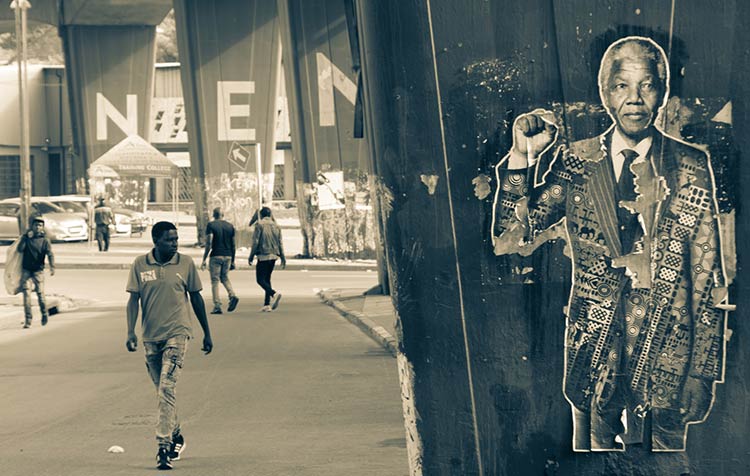 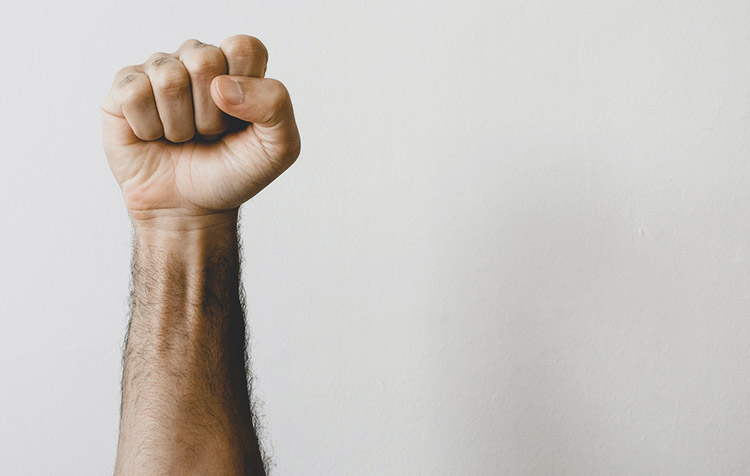 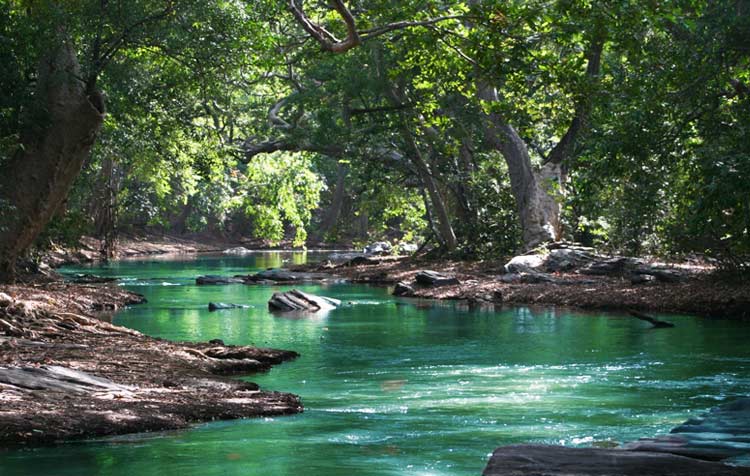