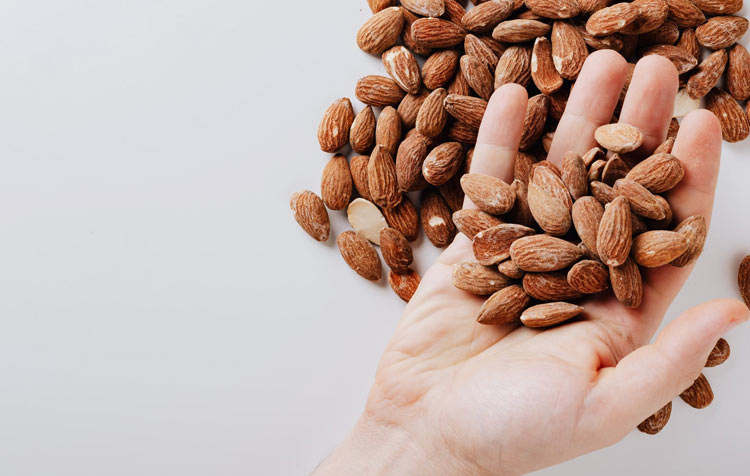 Are vegans better people, or not?

In this article I want to show you whether vegans think they are better people and why they actually don't aim at the opinion of others, but their personal development. Let's go!

Do vegans think they are better people?

Vegans choose to stop eating meat for personal reasons and also no longer live vegetarian. That alone at least confirms that they like their new approach to life better. Logically, who wants to deteriorate voluntarily?

However, the impression that they think they are something better is created primarily in the personal Discussion with meat eaters and vegetarians. There then usually arises the feeling that vegans want to impose their own lifestyle on you. This is mainly because they want to eliminate the injustice that animals are exploited for our benefit. While the other way around no injustice exists if one nourishes oneself exclusively from plants.

Accordingly, vegans are committed to a fairer world. The more intense the discussions about the topic of veganism and fractious vegans become in the process, the more I can understand that the impression arises that they think they are something better. I, too, was so overwhelmed at the beginning (I had eaten meat and other animal products for 30 years of my life) by the new knowledge about the background of animal husbandry that I wanted to share the information with everyone else. In retrospect, I'm not surprised that this was initially perceived by those around me as annoying, pushy and know-it-all. But in the meantime, I have a pretty sober approach to the subject - at least I think so 😉.

Do I have the impression that vegans think they are better people? Not in principle - but perhaps out of emotion in some moments. Of course, there are always exceptions. I am also sure that one or the other meat eater considers himself a better person. But at the end of the day, it has to be said: Vegans do not want to ban, but only convince not to cause further suffering.

Why vegans are not better people per se

As a vegan, my personal concern is that we stop the exploitation of animals and stop our cruel behavior towards these innocent creatures. I am not doing this to make my mark or to present myself as something better, but above all for the welfare of animals - and also for ecological and health reasons. Because not only animals, but also humans suffer from the consequences of resource-intensive and destructive Factory farming and the increasing consumption of animal products.

Don't you think it's strange that we have enough food to feed 56 billion farm animals every year₁, but that at the same time more than 800 million people in the world go hungry?₂ And that factory farming is responsible for about 51 percent of global greenhouse gas emissions₃ - in other words, significantly responsible for climate change, which has serious consequences for everyone in the world? Personally, I simply do not want to cause suffering to animals and my fellow human beings through my own lifestyle. Therefore, I simply don't care if someone "respects" or "likes" what I advocate but doesn't behave that way themselves.

When are you a better person?

So in terms of their non-existent share in the exploitation of animals and the lesser consequences of their lifestyle for our planet and world hunger, vegans are, if you will, better people. But even a serial killer who kills a person once a week can be vegan. And I think each of us, in comparison, would rather call the one who doesn't kill a human being at all a better human being. Even if the winner of this comparison, like every German on average within his lifetime, has well over 1000 animal lives on his conscience.₄

Just because we do one thing or another well in life does not automatically mean that we are the better person compared to someone else. Therefore, everyone must start with themselves and improve their own ME - without comparing themselves with others. It's about creating a better version of yourself - not just in terms of animal exploitation - but in terms of your own everyday behavior.

Why I am becoming a better person

Since I've been living vegan, for the first time I'm who I really am. Because I would never cut the throat of an animal. I would never rape a cow to take her milk and offspring. I would never shred a chick to death. And I would not push the button in the gas chamber that results in pigs being cruelly killed for my eating habits. I'm sure that even if you are a meat eater or vegetarian, you and I share that attitude. But even though you are against Cruelty to animals you may even pay for it to happen every day.

Movie Tip: Look at the Documentation Dominion (free on YouTube) and you will immediately understand what I mean.

From my own experience I can tell you one thing: as soon as you stop paying other people for these cruel acts, your whole life starts to change. You live in accordance with Compassion, equality, respect, love, mercy - so with all the good things! I swear to you: when your actions are in line with your own values, you feel who you really are.

But I also know that you can't become a better person until you know what you did wrong. And this concerns much more than your attitude towards life, not wanting to have anything to do with the exploitation of animals. It concerns your entire behavior and your entire personality. Every day - towards your fellow human beings, your environment and yourself.

Here are some continuing articles that may have a positive impact on your life:

Only the very few vegans consider themselves better people. They just want to be a better person and live in accordance with their personal value system. Every now and then there are exceptions - and sometimes it's just the way, like something is received by the counterpart.

Anyone who consciously decides against the consumption of animal products and against the exploitation of animals is making a better decision than if they were to allow themselves to be manipulated by third parties (e.g. the meat industry's decades of advertising). Above all, it is then definitely a personal decisionsince one's own consumerism does not claim sentient, innocent victims.

I hope that with this article I could give you a little insight into the emotional world of a vegan. Do you have questions or your own experiences with vegans who think they are better? Then just write me a short comment.

PS.: If you like, you can look at my Download e-book "All the arguments against veganism - and how you can easily refute them" for free. Otherwise the article about the Start into vegan life continue. Have fun!