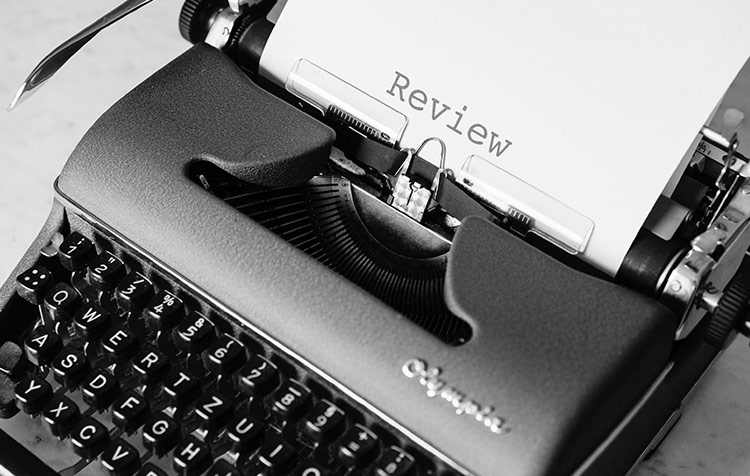 Looking for valuable critique quotes for inspiration? Anyone who wants to do good always encounters headwinds. That is quite normal. After all, some people earn their money doing it, Doing things that are no longer up to date. We humans are simply creatures of habit - Change is difficult for us. But of course you are not criticized exclusively because of economic interests, greed or envy. Criticism can also be constructive and thus a real opportunity for you. Whether in private or in your own company.

So here I have put together a collection of the best sayings about accepting, tolerating and using criticism. Let's go!

My please: Keep in mind that many of the quotes about criticism have been translated into English from other languages. I cannot guarantee that it is the original quote in each case. Therefore, double check them before you share them. If you like and share any of the quotes in the internet, please link this elaborately created collection. Thank you for your support!

The best sayings about criticism

Positive change in our society always happens in three steps. First they mock you, then they fight you, and then they accept you. But just because we Do good want, we are of course not perfect. There is always potential for optimization. And if someone else draws our attention to this through their criticism, then that is also something good.

The following sayings about criticism underscore why I love being constructively criticized today.

Tip: Please also have a look at the Quotes blog. There you will find for example the Most Effective Environmental Protection Quotes.

Use criticism quotes and see assessments as an opportunity

When others give you their objective opinion, it is worth something. Either it confirms your plan or it gives you the chance to question it and make adjustments. But it is always appropriate to be cautious: because not all criticism is honest. Many a mouth is left with envy, greed or frustration words that are not meant as they sound.

I sincerely hope that these criticism quotes help you to better deal with the judgment of others and make it work for you. Do you have questions or more sayings about criticism? Then just write me a short comment.

PS.: Maybe you see personal criticism now with different eyes. With my Best Motivation Quotes Collection you can now draw even more strength and hope for the future. 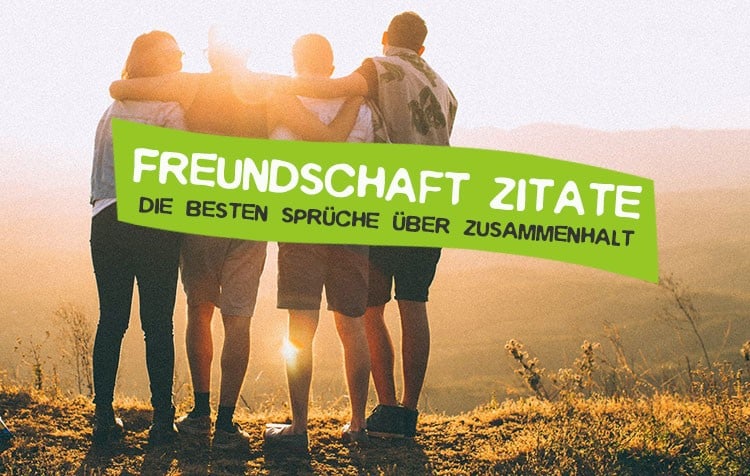