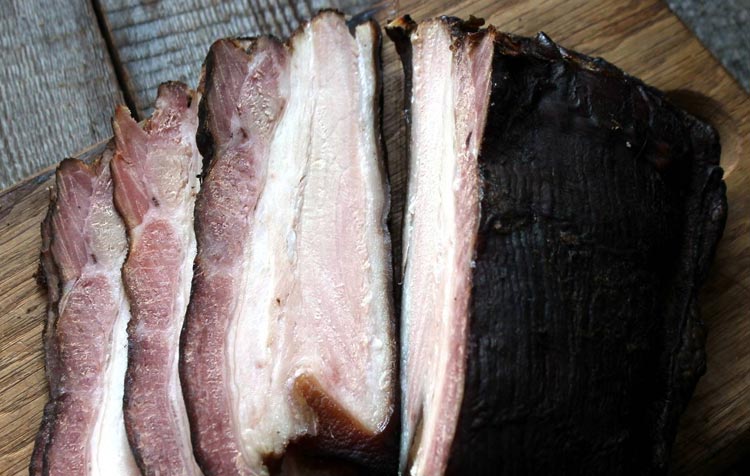 Vegan is unnatural - Is it true?

Again and again I hear arguments like "vegan is unnatural" or "Eating meat is natural". But is that really true? After all, we live in a civilized world in which basically nothing is as it once was in the original nature.

In this article, I would therefore like to find out whether there is really a logical argument behind such sayings or rather a lazy excuse. Let's go!

Which is more natural - eating meat or veganism?

Those who claim that veganism is unnatural usually allude to the fact that vegans so suddenly eat differently than we humans have always done before. But Naturalness by definition simply means the absence of human civilization. So as we drive to work, heat food on an induction stove, and surf the wifi daily, most of our daily lives are far from natural these days. That goes for vegan milk alternatives, like processed soy or oat milk, as well as beef or cow's milk, which is nothing more than the breast milk of another species. So basically, in our civilized society, it is very difficult for us to live naturally.

How natural is veganism?

A vegan diet with processed products is also, of course, not natural. But what we can do in principle is environmentally conscious, ethically justifiable and simple live sustainably. And that's where the vegan way of life, which is humane in every respect, comes in: because it conserves natural resources, protects natural ecosystems and living creatures, and safeguards our natural livelihoods - in the long term. So, in the end, exercise definitely contributes to a more natural life for people in our society.

Tip: For more info about the Relationship between nutrition and the environment you should definitely read the article about the Reasons for veganism view

How natural is it to eat meat?

Eating meat or animals, on the other hand, is a wasteful use of resources in the most extreme form. natural resources. To produce one kilogram of beef, for example, more than 15,000 liters of water₁ and up to 25 kilograms of grain are needed.₂ In addition, among other things, 15 percent of all greenhouse gases caused by humans worldwide are attributable to livestock farming alone. So "meat production" destroys nature - instead of enhancing it. But unnatural are not only the effects of the Factory farming on nature - but also the production of animal foods.

We shorten their beaks so that the chickens don't peck each other to death under the stress in the dark halls. Yes, we even cut off pigs' curly tails and grind their teeth round so they don't become cannibals. We fatten ducks at such a rapid pace that their thin legs collapse under the excessive weight. And artificially impregnate cows so that they are permanently pregnant and give milk regularly. Then we separate their offspring from the mother cows within 48 hours so that we can drink the mother's milk ourselves. And then when we no longer attach economic value to the animals, we cut their throats. Some are also gassed and shredded - all of them, in any case, well before they reach their actual life expectancy. And all this just so we can eat their body parts.

Do you really think this is natural? And if so, why doesn't your mouth water when I tell you about what we do to animals in order to eat meat, milk or eggs?

Eating meat is unnatural - and veganism leads us to naturalness

Yes, veganism is unnatural - but it is also unnatural to roast body parts of animals on the stove. So if you reject veganism because it is unnatural, if you are consistent you would also have to give up the car, charging your smartphone, the internet and also drinking the breast milk of other living creatures. Just because something is unnatural does not mean that something is morally acceptable. So it is only a weak excuse and not a logical argument if you justify your meat consumption by saying that it is natural - regardless of whether it actually is or not.

In contrast to meat consumption, veganism in any case counteracts the devastating consequences of our daily actions for nature. And the fact that we can survive without eating meat makes the vegan lifestyle all the more desirable.

PS.: If you are not yet a vegan yourself, you should definitely check out these Documentaries about veganism and factory farming view. Especially the Dominion film finally convinced me to change my eating habits.