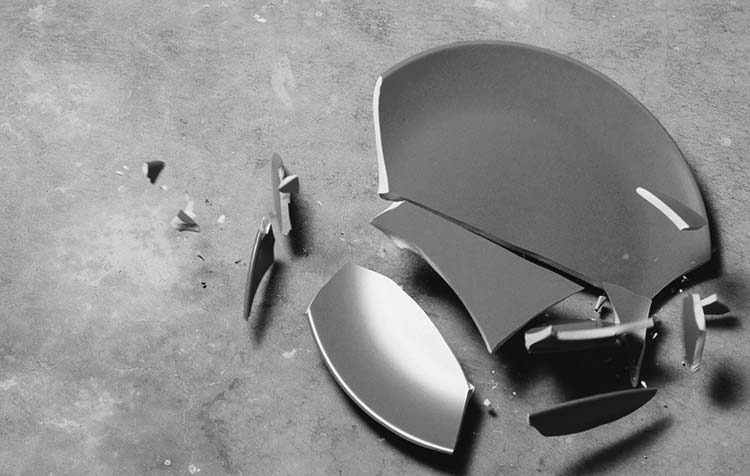 Looking for effective mistakes quotes and the best sayings about making wrong decisions, being stupid and learning from mistakes? Then you've come to the right place! I used to be happy to resist admitting my mistakes and shortcomings. Today I know that they are something great if you learn directly from them. Because mistakes aren't bad - they're just human and reveal opportunities for you to do things better.

That's why I'd like to share with you some really inspiring quotes about mistakes - in the hope that we'll all learn from them steadily. Have fun!

My please: Keep in mind that many of the quotes about mistakes have been translated into English from other languages. I cannot guarantee that it is the original quote in each case. Therefore, double check them before you share them. If you like and share any of the quotes in the internet, please link this elaborately created collection. Thank you for your support!

The Best Quotes And Sayings About Mistakes And Wrong Decisions

Nobody is perfect - and that's a good thing. Otherwise, life would probably be pretty boring. There would be no discussions - and ideas wouldn't be necessary either. Laaa boring, isn't it?

However, mistakes make life exciting! They regularly show us our personal development potential. All we have to do is recognize them, understand them and avoid them in the future. Use the following sayings about flaws and mistakes to realize forever that wrong decisions can also open new doors.

Tip: Mistakes can set you back. But if you deal with them consciously, they will only make you stronger. To go along with this, you can also check out my favorite Willpower Quotes view!

Can you think of any other wrong quotes and sayings about wrong decisions? Then always come up with your favorite sayings in the comments!

Using Quotes About Bad Decisions And Foolishness And Learning From Mistakes

Everyone makes mistakes. But those who accept them as such will certainly not make them a second time. Wrong decisions and stupidities only make us smarter and better if we learn from them. When I think back 5 - 10 years, I really realize what I have learned. I think you feel the same way, don't you?

The biggest mistake of my life was definitely not questioning what was being done to animals for having them on my plate until I was 30. In conclusion, here are some further articleswhich will show you why I think it was a mistake to have questioned this so late:

Do you have any questions or more exciting quotes about mistakes? Then just write me a comment.

PS.: Feel free to look further in the Quotes blog around! There you will find for example also my Favorite Justice Quotes. 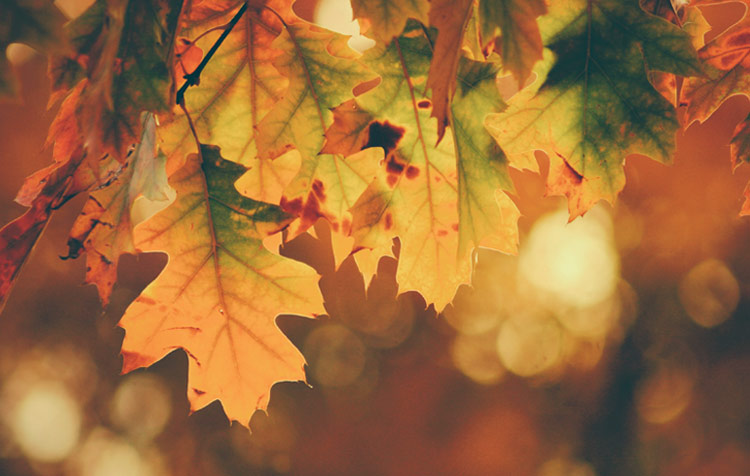 You are looking for stirring autumn quotes and the best sayings about leaves, leaves and the late year? Then you've come to the right place!... 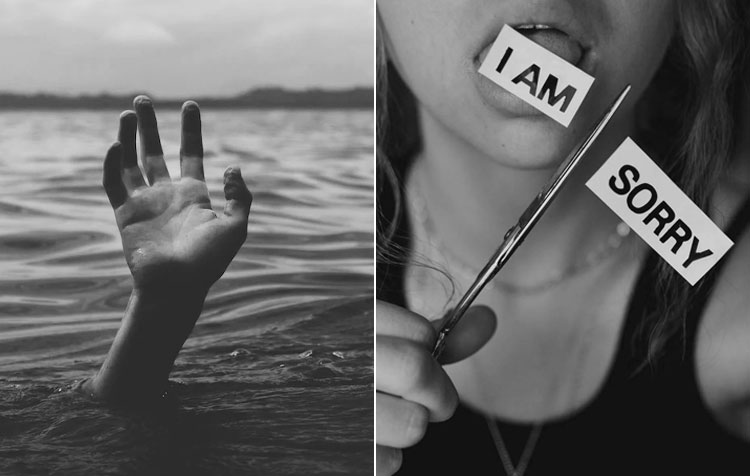 You are looking for exciting selfishness quotes and sayings about stubbornness? Then you've come to the right place! First of all think of yourself... 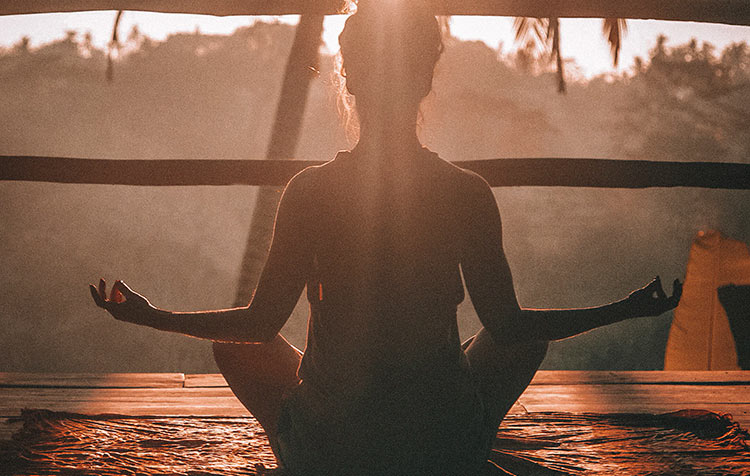 Are you looking for effective serenity quotes? Then you've come to the right place! Serene people live happier and more satisfied lives - and react...