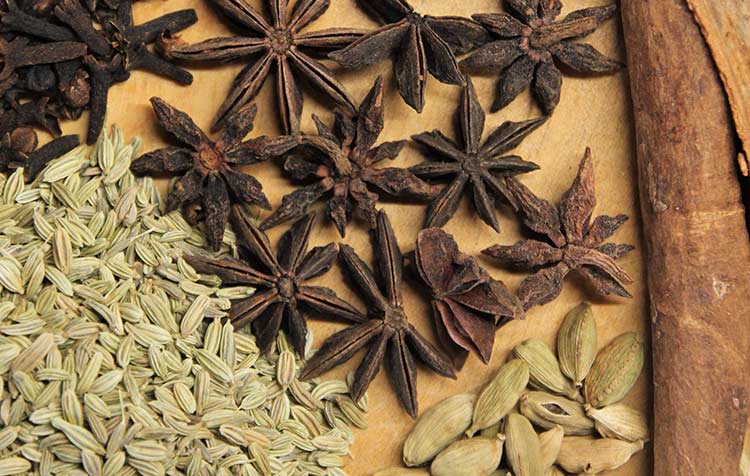 You want to learn more about the trace element manganese? Then you will find everything you need to know about this vital mineral in this article. In the fact sheet you can first get an overview of the most important facts. Then I have compiled valuable knowledge about absorption, daily requirement, physiological function, overdose or deficiency and recommended manganese suppliers. At the end you will find the most important tips for vegans and vegetarians, recommendations for supplements, as well as answers to the most frequently asked questions.

Here is a brief overview for you in advance:

Notice: This article is not a substitute for medical advice, but merely provides general information about manganese. Please consult your doctor if you feel unwell or want to prevent health problems with medical care.

Manganese profile at a glance

How is manganese absorbed?

The human body contains between 10 and 20 mg of manganese. The absorption of the healthy mineral takes place in the Small intestine takes place. It is then stored in the bones, liver, pancreas, kidney and brain. The trace element is water solublebut stable to heat, oxygen and light.3

A high intake of manganese appears to inhibit iron absorption, and conversely inhibits Iron but not the trace element manganese.2

How much manganese is healthy?

The National Institutes of Health (NIH) and the Food and Nutrition Board advocate a gender-differentiated intake of 1.8 mg per day for women and 2.3 mg per day for men. The two cooperating institutions also recommend for Pregnant and breastfeeding women an increase in intake to 2.0 and 2.6 mg per day, respectively.3,4 DGE and EFSA however, do not propose any increase.1,2

In the attached table you will find the recommendations for the daily intake of manganese from the DGE for Children and teenagers.

What role does manganese play in the body?

Manganese plays an important role in various Metabolic processes plays a role as a co-factor in the metabolism of cholesterol, amino acids and carbohydrates. Furthermore, it contributes to the maintenance of Bones and cartilage, as well as to the formation of Connective tissue with. The trace element further protects against oxidative stress, contributes to the functioning of the Immune system and supports together with Vitamin K the Blood clotting.

The role of manganese in a nutshell:

Basically manganese shows No toxicitywhen it is ingested through the diet. However, manganese poisoning has occurred in certain occupational groups (e.g., welders or miners) as a result of chronic inhalation of dust containing manganese. Manganese poisoning mainly leads to disorders of the central nervous system, tinnitus or hearing loss, and loss of the sense of balance.3

Based on this, the NIH 11 mg Manganese per day as Maximum supply which, however, is an estimate based only on elevated blood concentrations of manganese and not on actual symptoms of poisoning.3

The DGE, EFSA and the Federal Office for Risk Assessment have not set a maximum feed limit,1,5,6 because, according to EFSA and BfR, too few data are available to define a maximum intake.5,6

Is there a risk of manganese deficiency?

Only in a small study with a manganese-reduced diet of 0.11 mg per day, did five of seven participants experience some symptoms, but they subsequently recovered quickly with normal manganese intake.2

As mentioned earlier, the trace element is abundant in many foods. Many of them are spices, so you tend to consume them in small amounts. Particularly good sources of manganese, which you can also consume in large quantities, are chickpeas and whole grain cereals.2,7 Here are some good ones, plant sources of manganese for you including their approximate share:

What should vegans know?

As you can probably already imagine, manganese supply is not a problem for vegans. Therefore also the DGE Manganese not as a critical nutrient in a plant-based lifestyle defined.8

What about dietary supplements containing manganese?

Since the intake recommendations mostly refer only to the avoidance of deficiency symptoms, there are sometimes circumstances in which a dietary supplement with a much higher intake makes sense. Since manganese reduces oxidative stress in cells caused by free radicals, supplementation can be a useful solution for many people.

If you want to supplement manganese, it is advisable to determine your manganese status beforehand by having your whole blood tested. A good dietary supplement based on natural buckwheat germ, which also contains Zinc and Copper Contains, you get here*.

Sufficient manganese with a healthy diet

Due to the high occurrence of manganese in foods, most people are well supplied with the nutrient. To protect the body from antioxidant stress, increased intake or supplementation may be appropriate in some cases. However, if you are only concerned about avoiding a deficiency, then you generally do not need to worry about anything else.

In order to promote your health holistically and in the sense of salutogenesis, I recommend that you take a look at our articles on the topics of Yoga, Forest bathing and Intermittent fasting to throw.

If you have any unanswered questions after reading this article, feel free to use the comments section!

PS.: If you have any tips for a Meat-free or lower-meat diet search, then you will find in the contributions to Legumes or Meat substitutes find what you are looking for. And for even more knowledge about nutrients, you can now also like to look into the articles on Vitamin C, Calcium or Phytoestrogens look inside.

7 Center of health: chickpeas: secrets around falafel and hummus, https://www.zentrum-der-gesundheit.de/ernaehrung/lebensmittel/huelsenfruechte/kichererbsen. [07.01.2022]. 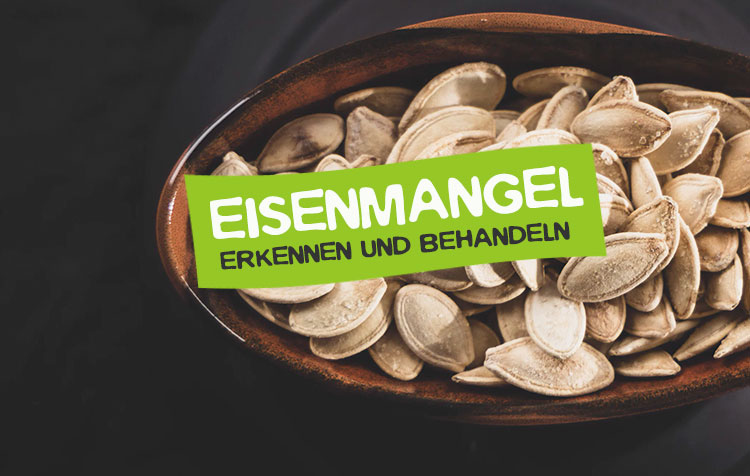 You want to learn more about iron deficiency, recognize it faster and treat it correctly? Then you've come to the right place. Iron... 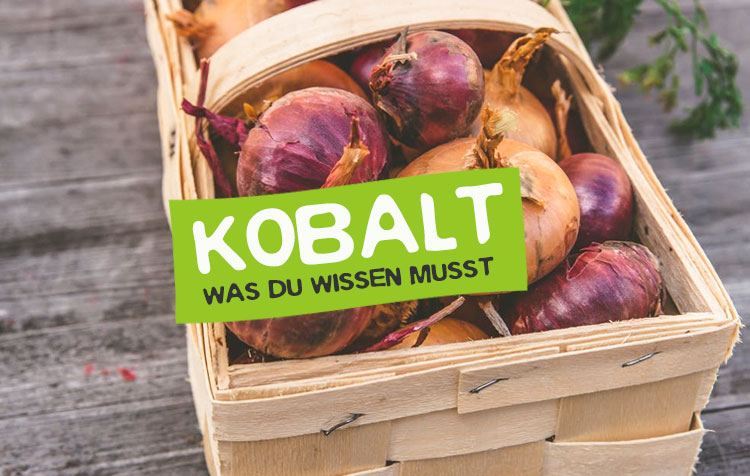 You want to learn more about the connection between the trace element cobalt and your health and nutrition? Then you will definitely find...