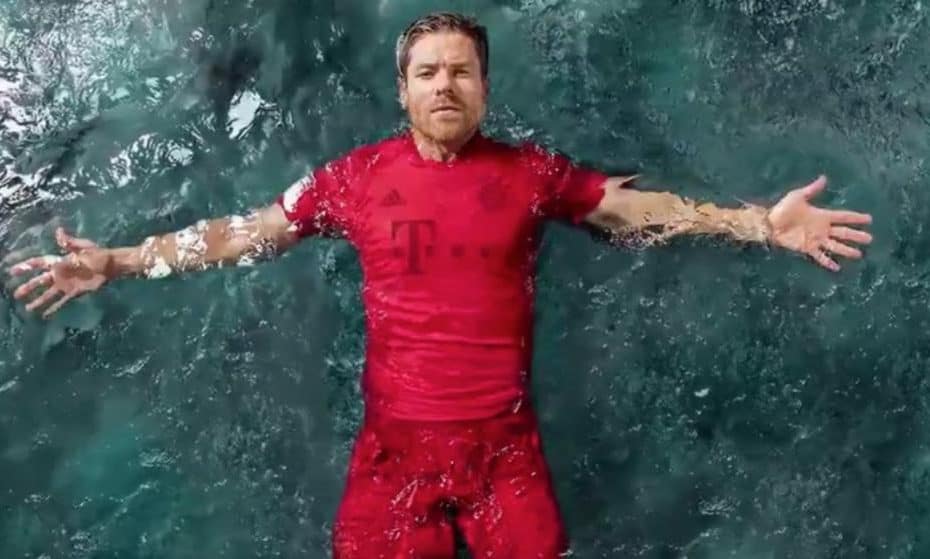 Have you heard about clothes made from plastic waste from the sea? Following the motto "Better the plastic on the body than in the body" and guided by the growing presence of the plastic issue in the media, more and more companies and associations are getting involved by for example Fashion from garbage produce. Even if advertising campaigns are being launched primarily for marketing reasons, I think these campaigns are strong. Because in this way, the topic of life without plastic and plastic-free shopping becomes more important in the minds of society. In addition to companies and associations, artists are also campaigning for the recycling of plastic waste to make hipper sustainable clothing one. In today's post on the topic of clothing made from recycled plastic waste, I'll introduce you to some actions and hope that these will not remain just a one-time thing, but will help the Zero Waste Lifestyle further and gradually raise society's awareness of the issue.

Our large companies in particular should raise awareness of the problem with excessive Plastic waste in the environment push. Adidas is setting a good example. From its collaboration with the environmental organization Parley for the Oceans, Adidas was able to present the "Adidas x Parley" shoe in 2016, 100% of whose upper material was made from plastic waste. With a very special Recycling-technology, the plastic trash can directly become a cool sports shoe. Personally, I also find the shoe visually appealing. Unfortunately, only 7000 pieces have been produced so far, which were also directly sold out. To date, there has been no follow-up production. Instead, the purchased shoes can be found partly at extortionate prices on the auction portals. I very much hope that the action was more than a marketing hype and that this production will be standardized by Adidas. Adidas had at least said that more environmentally friendly products will come out in the future. You'll learn about another product in the next paragraph. In any case such actions bring attention to the topic Plastic waste in the oceans and ensure that people are aware of the danger posed by plastic.

FC Bayern in a jersey made of plastic garbage

After Adidas released the shoe made of plastic waste, there was another campaign to draw attention to the Plastic waste in the environment to draw attention to the issue. The photo below shows Bayern star Xabi Alonso in a recycled jersey that was made 100% from ocean plastic. Adidas and the Bayern Munich club had the jersey made for the Bundesliga match against TSG Hoffenheim. Each of these jerseys was recycled from about 28 plastic bottles. The jersey was used once so far. Again, I very much hope that there will be further actions. It is not enough to remove the existing plastic waste from the oceans. The plastic waste must not be allowed to enter the sea in the first place.

Pharrell Williams is one of the most famous artists in the world. His music is heard and celebrated by millions of people. He is an investor. A positive guy who, together with the Dutch jeans company G-Star, is launching clothes made from plastic waste. A Dutch biotech company that is also promoted by Pharrell Williams creates the plastic waste from the sea so that it can be processed into clothes made from plastic waste at G-Star. With his work, Pharrell wants to compensate for his own environmentally harmful behavior and strive for a better world. But again, the question remains, is this just a marketing issue or is something sustainable forming here in the long run? It remains to be seen. When asked at G-Star, unfortunately, no plastic-free products could currently be presented to me for purchase.

Artist and environmental activist Marina DeBris makes plastic fashion look like something you'd have to get used to at first glance. With her fashion brand Trash Chic, she transforms the plastic waste from the sea with her very own Plastics recycling-method to unique clothing. Marina has spent her entire life in cities that were located directly by the sea. Of course, the problem with plastic waste in the sea has not escaped her. Being an eco-friendly person, Marina had always collected garbage on the beaches, but never really felt that collecting garbage was doing any good. With Trashion (made up of trash and fashion), her wish has come true: She is able to directly reuse the trash she collects and raises awareness about the plastic waste problem through her fashion. In contrast to the companies that often use the topic of plastic also as a marketing upwind, it is definitely a matter of the heart for Marina. She wants to show that the garbage comes back to us over time. So she uses old fishing nets, plastic bags, barrier tapes and much more for her trash fashion. A cool thing that brings attention to one of the biggest environmental problems of our time.

My conclusion on the subject of fashion from plastic waste

It is still a bit difficult for me to consider these actions with fashion from plastic waste as sustainable in the long term. But I think it's great that the problem of plastic is coming more and more into focus. Both in the media and in the minds of people. This is the only way to prevent almost 12 million tons of plastic waste from entering the sea every year. The more actions there are against the plastic mania (see the article The most absurd plastic packaging) exists, the better.

Perhaps recycling creativity will spill over into other industries. Let's hope so.

PS: Recycled fashion is one way to get fashion sustainably. In the article Sustainable fashion I have listed again exactly what the term means and how you can recognize and buy fair trade clothing.