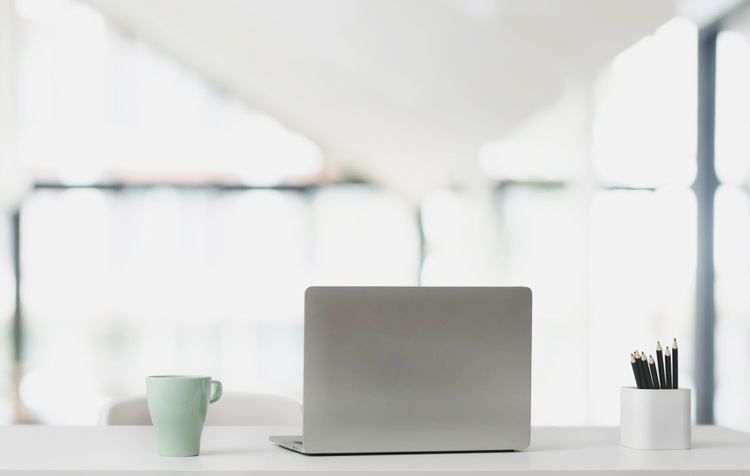 Looking for inspirational founder quotes? Then you've come to the right place! Every entrepreneur - whether they're in their infancy or have a few years under their belt - hits a rough patch at some point. And if that phase causes you to end your commitment to doing good in the world, that's a disaster.

For this reason, I would like to put together a collection of quotes for successful entrepreneurs and young founders that will keep your head up even in difficult situations. Let's go!

My please: Keep in mind that many of the quotes for founders have been translated into English from other languages. I cannot guarantee that it is the original quote in each case. Therefore, double check them before you share them. If you like and share any of the quotes in the internet, please link this elaborately created collection. Thank you for your support!

Inspirational Sayings and Quotes for Founders and Entrepreneurs

Especially in the early stages of your project, you will encounter many critics. Criticism is, of course, a great opportunity for improvement - but in the long run it can also cause you to lose faith in yourself and in what you're trying to do. I know this from my own experience as well. The following founder quotes have helped me never give up, and never will, on the fight against the Environmental problems of our time to dedicate.

Tip: At motivational quotes I have compiled a whole list of other sayings for more drive.

Founder Quotes and Entrepreneur Sayings for Good Use!

Make a quote or two for entrepreneurs your personal mission statement to to draw new energy from it again and again. Because perseverance is a quality that every successful founder needs. I hope that I was able to provide you with many inspiring quotes in this collection.

Do you have any questions or can you think of any other business sayings? Then just write me a comment.

PS.: In the Quotes blog I present you many more Sayings around sustainability and environmental protection before. Look gladly times purely! 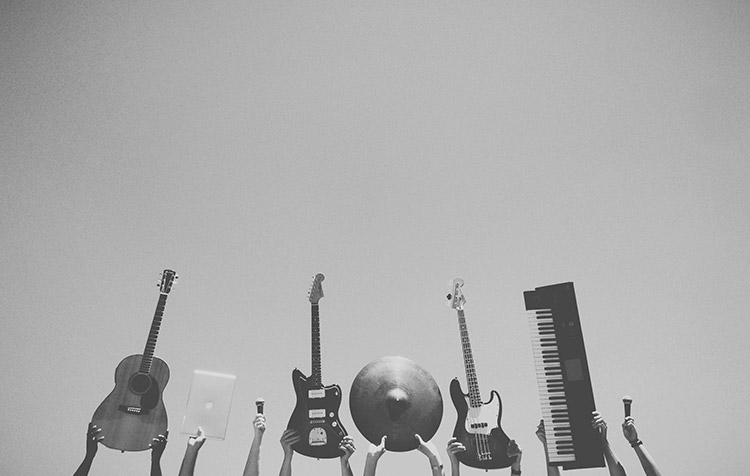 Are you looking for sustainable music quotes and the best sayings about songs, tones, sounds and melodies? Then you are definitely here... 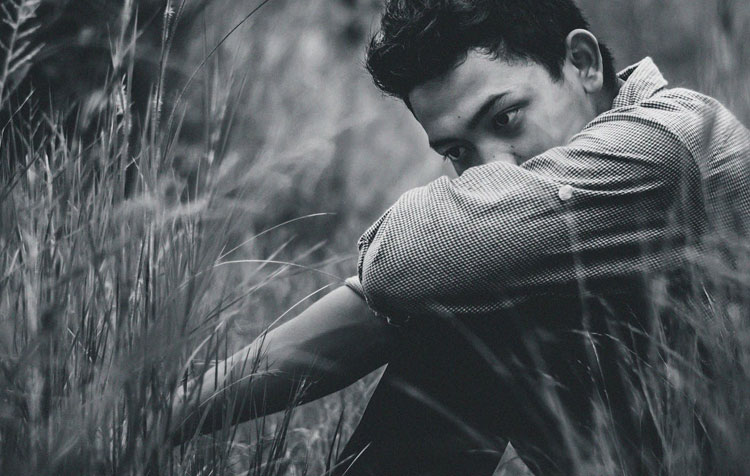 Loneliness Quotes - 41 Sayings About Being Alone, Isolation, and Time for Yourself

Are you looking for exciting loneliness quotes and inspiring sayings about being alone? Then you are absolutely right here! When someone is lonely...

Read more »Loneliness Quotes - 41 Sayings About Being Alone, Isolation And Time For Yourself 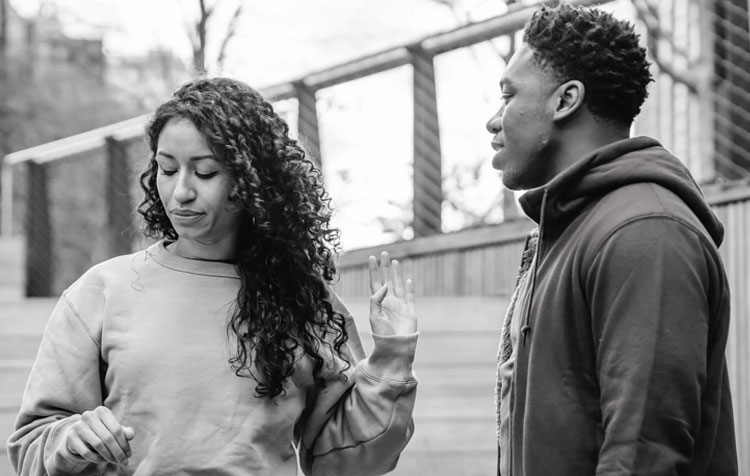 Looking for inspirational ignorance quotes? Then you are absolutely right here! Stupidity and ignorance hinder a sustainable, change in our society....