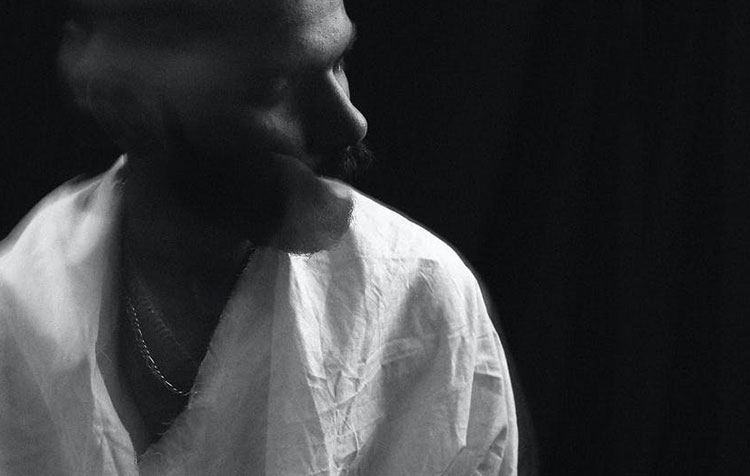 CBD for depression - Can cannabidiol help against severe depression?

Can CBD help against depression? Everybody falls into a hole now and then and doesn't really know how to go on. If this feeling does not let go of you, but becomes stronger and stronger, then at some point you can speak of a depression that needs to be treated. More and more people are turning to CBD in the fight against depression. Especially because the herbal product is not addictive and no side effects are to be expected. Cannabidiol affects the psyche and therefore could well be used as a suitable method of therapy for such diseases.

In this article I would like to explain the effect of CBD against extreme depression in more detail. Let's go!

What are the causes and symptoms of depression?

Depression is a serious mental illness and a disease that is incredibly difficult for those affected to cope with. The causes are varied and an exact reason can often not be found out at all. One feels empty inside and simply listless. Another symptom is the loss of any interest. Affected people usually no longer feel like going out of the house.

In addition, it is a very dangerous disease in which the Suicide risk at 10 to 15 percent lies. The causes can either be genetically predisposed. Mental injuries and a disturbed exchange of messenger substances in the brain are further typical causes.

Effect - How CBD relieves the symptoms of depression

However, depression is not only caused by a lack of serotonin, but can also have other causes. The hippocampus is also thought to play an important role. Some depressed people suffer from a reduction of the hippocampus. This controls emotions and memories. CBD prevents such reduction and also regenerates neurons. In addition, CBD affects various processes of the metabolism and can thus significantly increase the well-being.

CBD accesses the body's endocannabinoid system, through which metabolism or some processes of it are controlled. CBD acts on it and can also stimulate the release of serotonin. This Happy hormone also influences other emotions and sleep behavior. You can read more about this in the article CBD for better sleep.

Because of this positive effect against depression, of course, the research has already been very interested in this topic. Researchers at the University of Rio de Janeiro are convinced that CBD can be used against depression. Especially serotonin plays a major role in this. If this is not released correctly, it can lead to depression. CBD has an antidepressant effect and promotes the release of the happiness hormone.

The Depression itself wird thereby of course not cured. But the accompanying symptoms and causes can be combated. CBD also has an anxiety-relieving effect and can ensure that sufferers can live much better with depression until it can be completely cured.

Are there any side effects or interactions?

Side effects are very rare with CBD products. If side effects do occur, they are usually very mild and do not really affect. In addition, these also subside very quickly, a So worsening of depression is never possible by CBD intake. Known effects are fatigue, dryness in the mouth, a slightly lower blood pressure or classically certain interactions with specific drugs.

However, side effects are often due to the fact that high-quality products were not purchased. However, cannabidiol can also decrease appetite and should only be taken alongside a meal if there is a loss of appetite. However, some also report an increase in appetite. The effect should be observed individually and adapted to one's own habits.

Which CBD products are best?

Very popular is especially the CBD oil. In a study with animals, this has been successful against depression. In addition, the oil is very easy to dose and easy to integrate into meals. It is also possible to consume CBD as a hash. For this purpose, it is either smoked classically or inhaled through a Vaporizer taken to itself. The choice is great and the Premium CBD flowers can be purchased online. There are different CBD concentrations and sizes available, which should be tried out on your own body.

Also suitable, however, are CBD Crystals very well. With it, for example, you can make your own food or drinks.

Very importantly, CBD overdose can never occur. In addition, CBD works differently for everyone, which is why No exact dose given will. However, you can simply start with 1-2 drops of CBD oil per day and then increase. At the beginning, a CBD content of 5-10 percent is suitable. It is then observed how the body reacts. The dosage can then be adjusted accordingly. However, you should take up to three days for this, as the body must first build up a basic CBD level.

CBD as a natural alternative to antidepressants

Antidepressants is a very strong drug, which can also be addictive as a result. Therefore, this should only be taken in close consultation with the doctor. In addition, there are often side effects. CBD is a natural alternative and also combats the effects. Depending on the severity of the depression, CBD can also be taken in accompaniment or you can try the herbal remedy first. Especially lighter diseases could already be treated very well with it.

PS: You want to learn more about cannabidiol? Then take a look at the article about CBD applications an.