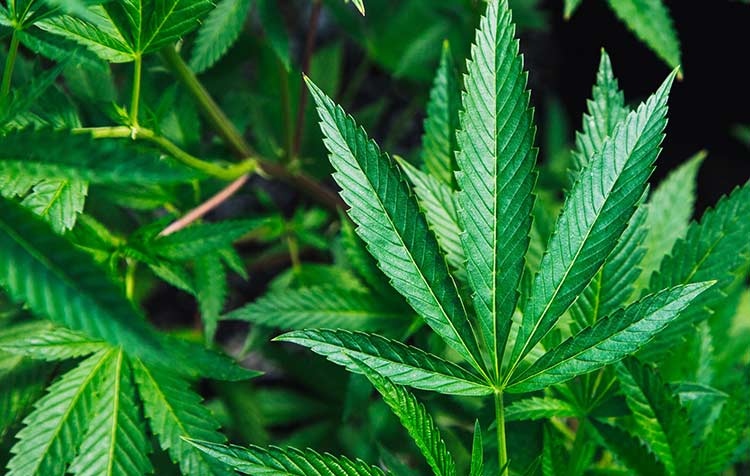 Are you looking for current cannabis statistics from scientific studies? Then you are exactly right here. In the public discussion about the legalization of cannabis (hemp, marihauna, weed or hash) there is usually only the point of view YES LEGALIZE and NO PROHIBIT. But to get a clear and well-founded answer we need data, numbers and facts about canabis.

That's why I'm presenting you with the most telling statistics about the use, effects, and future of the cannabis plant from studies around the world.

Here is another short Table of contents about this statistics article:

Differences: Cannabis is the more common term, but actually also only Latin word for Hemp. Marijuana and Grass are called the dried of the female hemp flowers. Hash respectively Hashish refers to the pressed resin of the hemp plant.₁ This basically refers to the cannabis plant and includes the other terms.

Facts and statistics about cannabis use

First of all, here I have compiled some valuable data about the use of cannabis.

How many people use cannabis?

How many people are addicted to cannabis?

How many people are for and against the legalization of cannabis in Germany?

How much cannabis is sold or purchased each year?

Notice: These are data from recorded police cases. The number of unreported cases of illegal cannabis trafficking is therefore much higher.

Facts & figures about the effect of cannabis, marijuana and hemp

Here I would like to give you some scientific data about the effect of marijuana or cannabis:

Statistics and data on cannabis in medicine

Cannabis is used in medicine, of course. Here are some facts and figures about it:

How many people die from cannabis?

Studies about cannabis, marijuana and hemp

Still not enough facts about cannabis? Then I have a little list for you, where you will find even more numbers. Here are the scientific studies about cannabis that I used for this statistics article:

Notice: At Clinical Studies and Case Reports you will find a number of other important studies on cannabis that have been conducted worldwide since 1970.

Use statistics about cannabis

I hope you found here the facts and figures about cannabis (or hemp, hashish, marijuana and weed) to get a clear picture in the discussion about the legalization of the plant. Use the statistics to support your point of view.

Do you have questions, additions or suggestions about the statistics on cannabis? Then feel free to leave a comment.

PS.: Under Statistics I have collected a whole series of other similar contributions. Maybe you are also interested in the article about Veganism facts and figures or Plastic waste statistics.

If you use numbers from this post, please cite the following line as the source. Thanks for your support!

₁ German Hemp Association: What is the difference between hemp, cannabis, hashish and marijuana? (Available from: https://hanfverband.de/faq/was-ist-der-unterschied-zwischen-hanf-cannabis-haschisch-und-marihuana. [07.11.2019].

₂,₇ WHO (2016): The health and social effects of nonmedical cannabis use, available at https://www.who.int/substance_abuse/publications/cannabis/en. [08.11.2019].

₅ Wikipedia: Legal status of cannabis use in the U.S., available at https://de.wikipedia.org/wiki/Rechtliche_Stellung_des_Cannabisgebrauchs_in_den_USA. [07.11.2019].

₁₆ Statista GmbH (2018): Medical cannabis in Germany (as of 30 November 2018), available at https://de.statista.com/statistik/daten/studie/795655/umfrage/antraege-fuer-medizinisches-cannabis-bei-deutschen-krankenkassen. [07.11.2019].