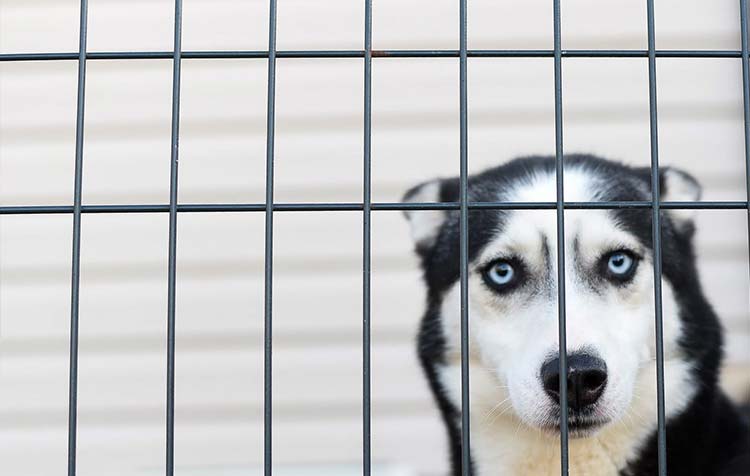 Are you looking for meaningful Animal testing statistics for Germany, Europe and the world? Then you've come to the right place. Lately, I've been thinking about the sense and purpose of Animal testing and came up with a lot of facts and figures, including the number of animals used, the severity of the exposure, public opinion, and the findings.

In this article I would like to provide you with the most important statistics about animal testing. Also, so that more people have a greater awareness of this form of Cruelty to animals get

Notice: If you use any of the animal testing statistics from this post, please cite the following source. Thank you for your support!

Let's start with some general figures on animal experiments. For Germany, I have found many valuable statistics - globally, there are only conservative estimates.

My please: If you know of other statistics and reliable sources around animal testing, feel free to drop me a comment with your reference.

Facts and figures on animal experiments in Germany

Facts and figures about laboratory animals

Now we'll turn to the statistics surrounding the laboratory animals themselves. First, I will present two figures that show that animal experiments are often not transferable to humans. Then you will find out approximately how many animals of a certain species are tested in German laboratories.

You can find more detailed statistics about animal testing in the Report of the Federal Ministry of Food and Agriculture on the use of laboratory animals.

Figures on funding for animal experiments

With such a high number of animals studied and with the general discussion about the sense of animal experiments, the statistics on government support should not be missing. I present them to you here:

These figures are indicative - but unfortunately, in my opinion, they point in a direction that is anything but contemporary.

Statistics on findings from animal experiments

Of course, it is also important to look at the success of animal testing. I have found the following two statistics on this:

Statistics from surveys on general opinion about animal testing

There are also meaningful facts and figures on social opinions surrounding the topic of animal testing:

With this collection of facts around the topic of experiments with animals, I would like to contribute to the fact that the awareness of this kind of abuse of animals in our society grows. Use also the these statistics to enlighten for example by articles or lectures. Everyone can and should Help animals - because that is human.

Do you have any questions or facts about animal testing that should definitely show up here? Then I look forward to your comment.

PS.: Look with pleasure in the Animal welfare blog by! There you can also, for example, form an opinion on whether or not Zoos still contemporary and meaningful are.

Notice: If you use any of the animal testing statistics from this post, please cite the following source. Thank you for your support!