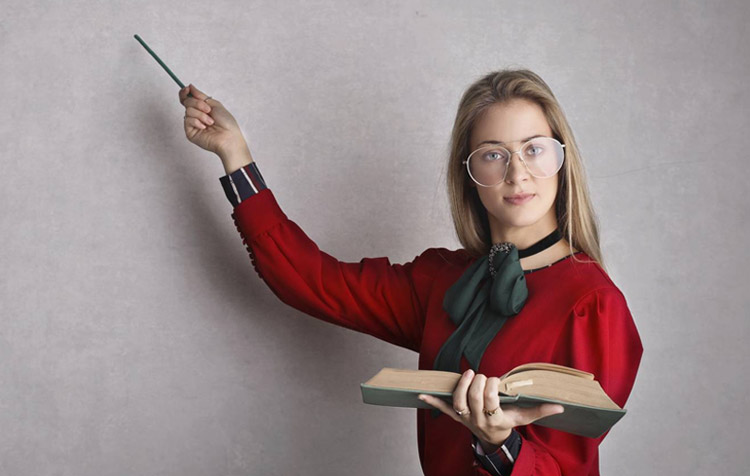 Vegans are biased and judgmental - Is that true?

Do you also sometimes feel that vegans are biased and want to teach other people? I know this from myself. Sometimes the passion for seeing injustices like unnecessary animal suffering in the Factory farming or the Deforestation of the rainforests for the cultivation of animal feed and the creation of grazing areas to eliminate out of one. As a Veganer it is really difficult, in discussions, not to work belehrend and unsympathetic. Also, since non-vegans usually realize after just a few words in conversation that they might have to change something about their habits. Since us humans Changes are generally very difficult and veganism requires some adjustments in life, the potential for conflict is particularly high.

In this article I would like to tell you a little more about it and mediate "between the fronts". You will learn exactly, Why vegans are "so annoying and to what extent this is also the case in reverse.

Are vegans judgmental, lecturing and annoying?

If a meat eater classifies all vegans as prejudiced, he himself is prejudiced against people who do not consume animal products at all. Of course, this cannot be said so sweepingly. Of course, there are always people who are so convinced of their opinion or attitude to life that they get on the nerves of others who have a different attitude. This can be a vegan, but just as well a meat lover.

Vegans may seem preachy to some - but they don't do it because they think they're better than everyone else, but precisely because they do not consider themselves and mankind to be better than, for example, animals. Because in the end, humans and animals are united by the same capacity for suffering. We know that Animals feelings feel like fear or pain. Yet we do immoral things to them in the Factory farming only to eat them later. The fact that they did nothing wrong and that today we can also absorb all nutrients via plants makes the topic of veganism even more emotional in discussions with friends, parents or during educational work in the pedestrian zone.

Vegan VS meat eater - the reasons for conflict

There are really numerous ethical, environmental, health, and societal Reasons to consume less or no animal products anymore: for example, the exploitation and Animals agony, resource-intensive meat production, the enormous greenhouse gas emissions of livestock farming, the disease-promoting ingredients and, last but not least, the World hungerwhich we could stop completely if all people ate a plant-based diet.₁ It is therefore essentially a matter of Things that protect our planet, our society and the animals.

On the other hand, the arguments of meat eaters often revolve around Habits, tastes or traditions. Topics that are rather self-centered. Who can be blamed for that. I myself justified my meat consumption for 30 years of my life because I simply thought it was normal. But to survive, we definitely don't need to eat meat anymore. This is another thing that makes meat eating such an emotional topic, where people argue very energetically or even biasedly in discussions. In the end, however, this can affect both vegans and non-vegans. It is important to question oneself and also to critically question the arguments of the opposing side and to be open to new information.

Tip: Incredibly important in the discussions about veganism are facts. Under veganism facts and figures you can learn more!

Gassing, shredding and dismembering animals for our taste pleasures is certainly among the most things that many of us today consider outdated. and immoral would classify. Vegans want to change this - and are certainly always biased because they themselves have eaten meat for a long time of their lives and know how easy it is to overcome the typical hurdles.

A passionate vegan is driven above all by the aspects of environmental protection, animal welfare and health. Things that concern all of us and for which everyone should stand up. That's why the movement is growing so extremely fast. Many meat eaters, on the other hand, let habits, convenience, traditions and the delicious taste insist on their point of view. Even if they also Animals love and want to preserve the planet for their children - an exception is made for their own food. And this is exactly where the potential for conflict lies dormant, which makes many a vegan seem aggressive, prejudiced, penetratingly annoying and lecturing.

Do you have questions about this topic or do you want to get rid of something else? Then just write me a comment.

PS.: By now I can empathize well with both sides. Meat is simply delicious - but we behave against our own moral values. Loving animals but eating them - that doesn't go together. Be sure to check out these vegan documentaries an to learn more about the problems caused by keeping animals for our personal pleasure.