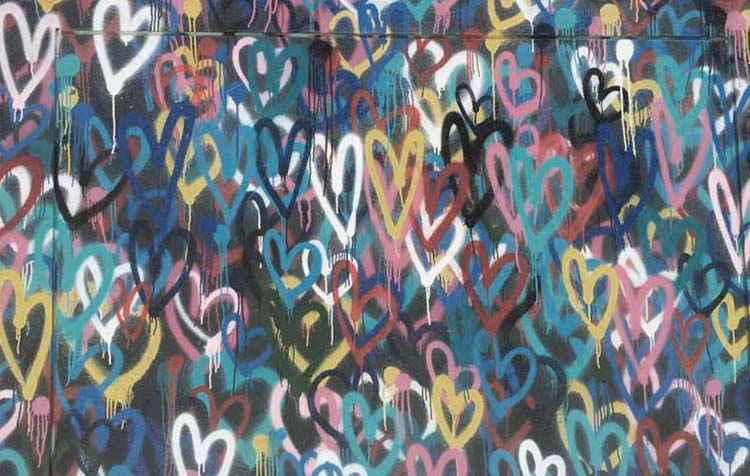 Looking for effective respect quotes and sayings about appreciation, admiration or recognition? Then you are absolutely right here! In the best case, we are already taught by our parents what respect for people, animals or our environment means. But many people have never had this respect - or have lost it in their personal development for various reasons. But everything innocent deserves to be respected.

In this article, therefore, I would like to give you the most valuable quotes and sayings about respect to inspire yourself and, of course, others.

My please: Keep in mind that many of the quotes about respect have been translated into English from other languages. I cannot guarantee that it is the original quote in each case. Therefore, double check them before you share them. If you like and share any of the quotes in the internet, please link this elaborately created collection. Thank you for your support!

The Best Respect Quotes And Sayings About Appreciation

Respect is generally defined as a "regard based on appreciation, admiration". For example, you can show respect to another human being, to an animal, or to a centuries-old tree. The important thing to understand is that you should treat others as respectfully as you would like to be treated. As promised, below you will find some rousing quotes about respect. Enjoy!

Can you think of any other respect quotes? Then always come up with your favorite sayings in the comments!

Using Quotes About Appreciation and Recognition in Everyday Life

Respect for others is the key to humanity. It is the hope for a peaceful coexistence of all living beings on this earth. For me, it is also the reason for this, why i live vegan. Because by not eating animals, I respect both the lives of animals, the lives of all people, the environment in which I live and the health of myself and all the people I love.

Whatever brought you to this article, I hope I was able to help you. Here are some more articles for more respect:

Do you have any questions, suggestions or more powerful quotes about respect? As always, feel free to drop me a comment.

PS.: Feel free to look further in the Quotes blog around. There you will also find for example best sayings about karma. 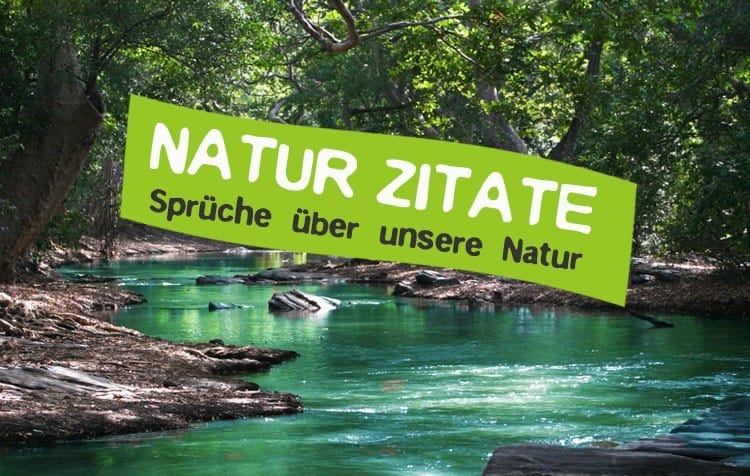