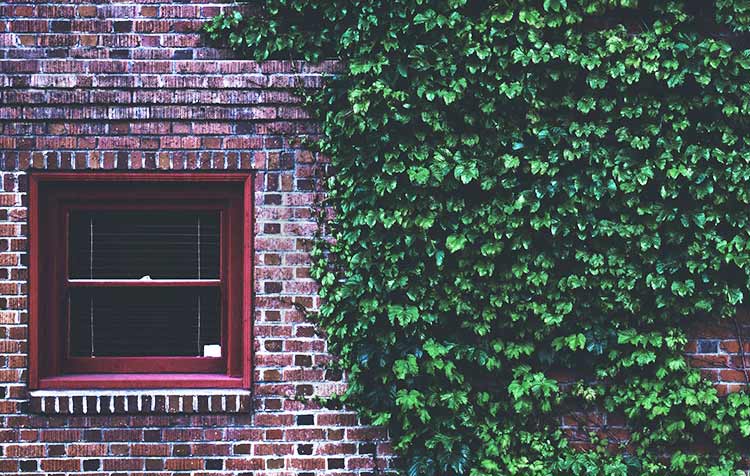 Making washing up liquid from ivy yourself

Can you really make your own dishwashing liquid from ivy? Yes, this actually works. And already many people have learned how to get their Make dishwashing liquid yourself can. Since ivy really grows almost on every corner and even in winter, it is not at all difficult to locate the plant near your home. In addition, the ivy dishwashing can be much Save money and unnecessary Avoid plastic waste.

Why ivy is such a great ingredient for homemade dishwashing liquid and how exactly you go about making it, you'll find out now in this article.

Notice: There are different types of ivy that may be poisonous. Please make sure that your dishes are always rinsed again with water. For the use of ivy as a dishwashing detergent, I don't think there is any reason to worry - conventional dishwashing detergents are also toxic.

Why a dishwashing liquid from ivy?

There are many good reasons why for a long time I no longer get my dishwashing liquid in the traditional way in the supermarket, but make it myself from ivy leaves. With the following advantages of the ivy dishwashing liquid I would like to suggest you here first of all to try it also simply once.

The beauty of ivy is that it grows even in winter and it is even much easier to find it at this cold time of year. How you can now make your own dishwashing liquid from ivy, you will learn in the following paragraph.

Dishwashing liquid make your own from ivy

Fortunately, for the ivy dishwashing liquid you don't need anything other than 6-8 ivy leaves and water. That's all - sounds simple enough, doesn't it? The production is also uncomplicated and done within a very short time. Simply proceed as follows:

The detergent is now ready and when it has cooled down, you can simply shake it vigorously once. If it foams now, you have done everything right and the agent is ready for use at the sink.

Application of the washing up liquid from ivy

The homemade dishwashing liquid from ivy

As you can see, the production and use of ivy dishwashing liquid is not complicated. The ivy leaves are quickly found, cut and boiled. An ideal alternative to the chemical dishwashing liquid from the plastic bottle, right? I couldn't help but write an article about it for our DIY Household Blog to write.

Why not try it out and make your own dishwashing liquid from ivy at home. You'll see that it will lighten your wallet and reduce your waste. Feel free to recommend it to others so that in the future even more people will use a natural, wonderfully working and in a short time homemade dishwashing detergent from ivy. Have fun!

Do you have any questions, tips or your own experiences with Ivy Rinse Aid that you would like to share? Then feel free to leave a comment below this article.

PS.: In the DIY Blog you can learn many more things. Take a look directly at how you can also improve your Make oven cleaner yourself can.