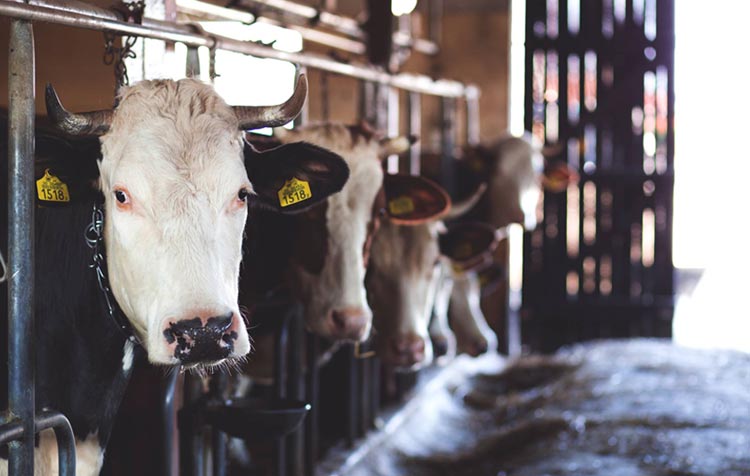 Vegan is too extreme and restrictive - Is it true?

From meat eaters or vegetarians you often hear arguments like "Vegan is too extreme" or "Veganism is restrictive". But is that really the case? The number of vegan products in the supermarket is growing and growing. The offerings in cafés and restaurants are also increasing. So is veganism really something extreme? Or does it just feel like it because we need to change something in our lives that we have been doing for a long time?

In this short article I would like to question this and show you whether this argument of meat eaters and vegetarians is really true. Let's go!

Is veganism extreme and restrictive?

I can understand that veganism seems restrictive as long as the topic is still completely new to you. But after you have consciously eaten vegan for a week, you already know many plant-based alternatives for animal products - and steadily you get to know more. That's just how it is when you break out of your habits - it gets exciting!

Because in fact, the vegan diet will open a door for you to so many different, varied and delicious dishesas you can not yet imagine. You can continue to eat pizza, burgers, pasta or lasagna. There is also vegan cheese that tastes the same as regular cheese. The only thing that changes: the vegan alternatives do not contain animal body parts. And you don't pay for someone else's Animals tortures for you and kills. So vegans are not extreme, but convinced of what is right and consistent in their daily actions. Being vegan is simply a decision for one's own health, for the preservation of the planet and against the exploitation and killing of innocent animals.

Is it not rather extremethat we fatten, torture, mutilate and finally gas, shred or slit the throats of 74 billion animals worldwide every year just so that we can eat parts of them afterwards, even though we don't have to do that at all?₁ From the point of view of a cow, a chicken or a pig, I could understand in any case if you would describe their life as restricted and extreme.

Extreme is how we treat innocent animals for immoral reasons

I used to say that vegan is extreme, until I realized how much suffering I cause animals by buying eggs or cow's milk. For me it is rather extreme to take that simply for the fact that one takes gladly animal products to itself. For me, there was an extreme contradiction between "I am against animal suffering" - and I "I love meat". My moral values and my actions now fit together well again.

If you feel the same way, it's really time to start looking into vegan nutrition. Just take a look at the Vegan Blog um. There are recipes and lots of background information. It's never been easier to go vegan than it is today. For example, start by replacing cow's milk with oat or soy milk. And learn step by step.

I wish you maximum success! Do you have any questions, tips or your own experiences with the argument "vegan is too extreme"? Then feel free to share them in the comments.

PS.: If you're not fully convinced yet, be sure to check out these vegan documentaries an. I was particularly impressed by the Dominion film grabbed and brought to veganism.