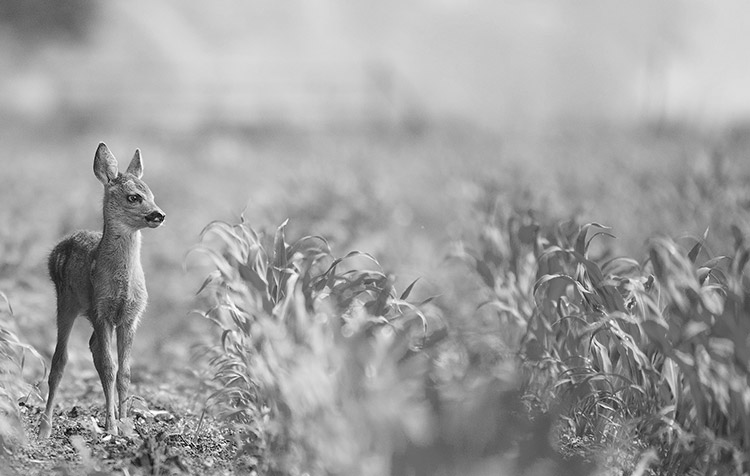 Vegans kill more animals than meat eaters - Is that true?

Have you ever heard the saying "Vegans kill more animals than meat eaters". heard? I actually hear this in discussions from time to time. The background is that, for example, animals such as deer or foxes can also die during the harvest of food. Translated the argument is called then "Veganer kill also animals, as can I also further meat eat".

But does that really make sense? Here you can find out whether your own meat consumption can be justified by the fact that vegans aren't perfect either. Let's go!

You're right - unfortunately, it's impossible to live entirely without harming other creatures. Whether the deer in the field or the trampling of ants or snails during the Walking. But of course, this does not justify not paying attention to not causing suffering to animals through one's own behavior.

If you are seriously concerned about animal welfare, then you should refrain from consuming meat and other animal products all the more. Because apart from the fact that in the Factory farming definitely animals die for you, they have to eat vast quantities of plant-based animal feed in order to grow and later be processed into meat. For example, 25 kilograms of grain are required for one kilogram of beef.₁ The argument that "vegans kill more animals than meat eaters" is therefore completely absurd. By avoiding meat, you can actually prevent animal suffering in two senses!

Living vegan is a matter of the heart. It's not about perfection, it's about, harm as few living creatures as possible through one's own behavior. Unfortunately, this cannot be completely avoided when harvesting food. Fortunately, harvesting techniques are also evolving. For example, it is possible to detect and save fawns in high fields before harvesting with the help of drones and thermal imaging cameras.

Tip: You want even more for animals do? Then be sure to check out the post Protect animals in everyday life inside!

We cannot completely prevent that really all animals are harmed by our daily actions. It doesn't matter whether you are a vegan or a meat eater. But meat eaters additionally also consciously accept the death of animals. Of course, this does not mean that meat eaters kill animals with their bare hands. But by consuming animal products like meat, milk or eggs, they pay for someone else to do it for them. It sounds horrible, but unfortunately that's the way it is. And if you feel like you want to do something about it, you can start now by slowly getting involved in the start vegan life. 🙂

Do you have questions or suggestions about the argument "Vegans kill animals too"? Then just write me a comment.

PS.: Even as a vegetarian you contribute to the fact that animals are killed for your eating habits. In the article "No animals die for milk" you can learn more about it, for example!