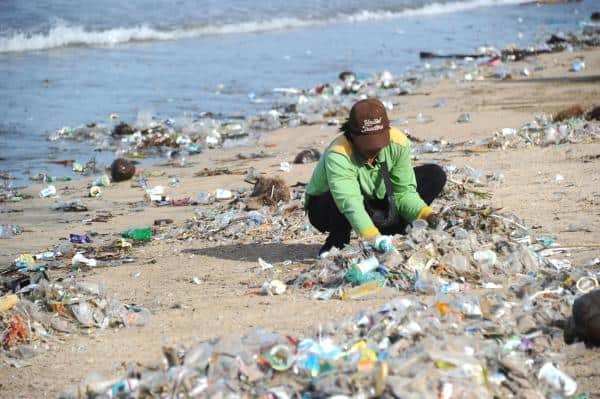 Denpasar. The Balinese government has banned single-use plastic such as plastic bags, plastic bottles, straws and Styrofoam. Governor Wayan Koster issued the ban on Dec. 24, 2018, and announced at the same time that the ban will take effect in summer 2019. Until then, producers, distributors, suppliers and of course all the people of Bali have time to get used to this change.

Plastic ban in Bali was a matter of time

Bali's problem with the Plastic waste in the environment has been known worldwide at least since the viral video of the British diver Rich Horner. His recording of a simple dive shows the excessive plastic waste in Balinese waters.

In 2017, when I was at my CleanUps in Indonesia three months in Bali, it was already clear to me that this ban had to come. Because the masses of plastic waste there already no one could tame.

The Balinese government seems to have finally woken up - and possibly save the former vacation paradise in the last second.

If you want to learn more about the worldwide garbage problem, I recommend the article Garbage whirlpool in the sea.

In the sustainable news from CareElite, you'll always stay up to date on the topics of environmental protection and sustainability. 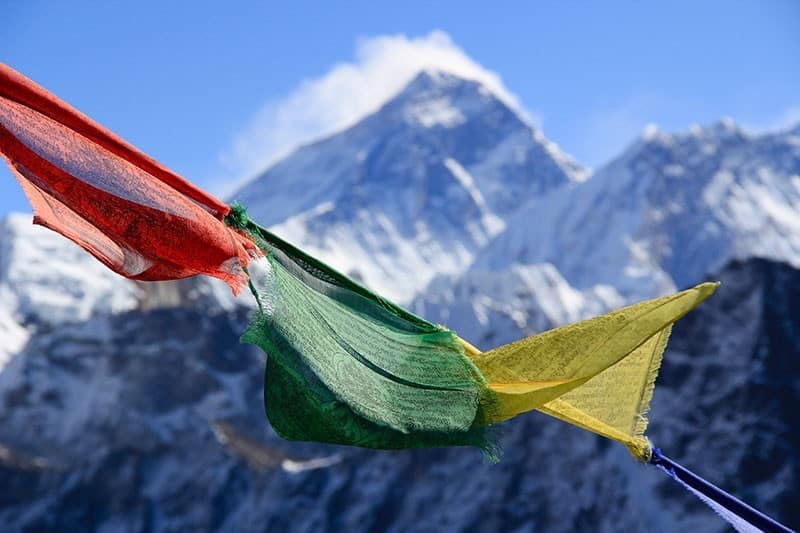 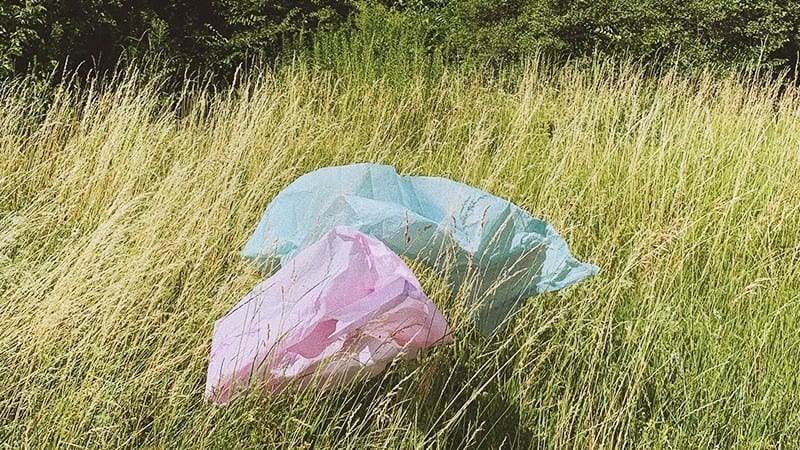 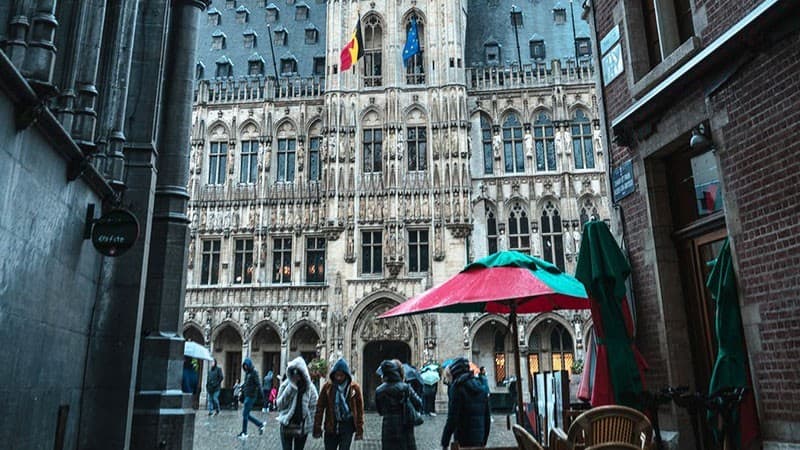